“The Divestment Delusion Why Banning Fossil Fuel Investments Would Crush Africa” By Prof. Yemi Osinbajo, Vice President of the Federal Republic of Nigeria

In April, seven European countries, including France, Germany, and the United Kingdom, announced that they would halt public funding for certain fossil fuel projects abroad. A little less than one year prior, Norway’s sovereign wealth fund, the largest in the world, sold out of positions in major mining and energy companies because of environmental concerns. And in 2018, Ireland became the first country to pledge to entirely divest from fossil fuels.

After decades of profiting from oil and gas, a growing number of wealthy nations have banned or restricted public investment in fossil fuels, including natural gas. Such policies often do not distinguish between different kinds of fuels, nor do they consider the vital … CONTINUE READING ON FOREIGNAFFAIRS.COM 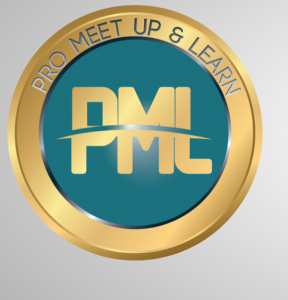 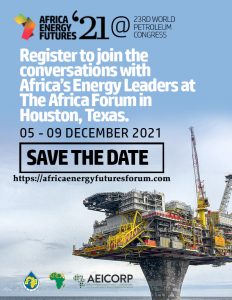 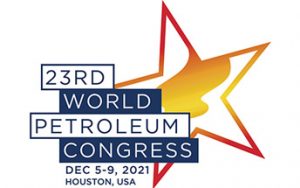